I shuffle around the empty office, thoughts tumbling like wet towels in the dryer. The dull ache in my arm makes me think of my father-in-law. It’s been years since he fell down the stairs and still his arm’s not right. Would this be my first irreversible knock. A permanent scar of immobility at age 39?

I think of my dad and his heart attack aged 41. I remember cowering in the college corridor on hearing the news. The “I’ll be fine” as he was wheeled away to have two stents fitted with a life-saving sense of urgency.

When my grandad had his triple heart bypass, he would be given a little can of Guinness, each day on the ward, to help him recover. Something to do with the iron content. The man in the next bed showed us his chest a neat row of staples running from top to bottom. He told us he’d complained to his surgeon because the large, bright orange tiger which adorned his aged pecs was now skewiff. Apparently the doctor had  offered to open him back up and realign the tattoo, to which the man politely declined.

My Grandad was told “Give up smoking and ease up on the drinking and you should get another ten years. It’s your chance to see your grandchildren grow-up.” I’m forever grateful that he did.

Familial Hypercholesterolemia is what it’s called. It means that even at the perfect BMI, while consuming a delicious Mediterranean diet and staying physically active, I’d still have high cholesterol.

Granddad had a triple heart bypass. Dad has his two stents. Since welcoming him home in a flood of tears, and still unmatched relief, I’ve been determined to continue the generational de-escalation.

At first I tried running away from heart disease. 10k’s and half marathons, chasing my older brother as he trained to be a Royal Marine. I couldn’t keep up. In our primes I still looked like the before shot to his after, on an imaginary Royal Marine boot camp DVD.

Then I discovered cycling. Inspired by the Brailsford bunch to cycle to work then from coast to coast, and then on meditative long rides up and down my adopted Yorkshire terrain. Now I’m the dad. I’ve got a wife and two kids, a proper diagnosis, medical supervision and 40mg of Atorvastatin with my morning coffee.

But the child seat doesn’t fit the road bike and the three hour rides are about as compatible with the demands of fatherhood as a packet of fags and a triple heart bypass.

So it’s now a 15 minute e-assisted ride over the huge hill between home and office. The science is clear – regular moderate exercise beats sporadic vigorous sessions quite literally every day of the week.

The e in my e-assist could stand for excuse. A bit of a headwind or a sleepless night at the hands of my two year old are no longer good reasons to opt for four wheels over two.

Even today, on the freezing roads, I should have been fine. With all the (moderate) physical  exertion complete, I just got lost in the sweeping downhill. I was back on the road bike in search of racing lines and heady acceleration.

Until I wasn’t. The patch of black ice was so big there was enough to separate me from my bike AND provide a taster session of the luge. Luckily the run came to an end short of the on-coming traffic

I stumbled back to my feet, heading back up the hill to the bike. The window rolled down on a huge SUV that on another day I might have found myself impotently gesticulating at after another close pass. “Alright mate? Bit dicey this morning!” I nodded in appreciation for the concern as I  straightened the handlebars.

I know better than to jump straight back on, having ridden for 45 adrenaline fuelled minutes after a previous tumble, only to find myself pretty banged up on arrival.

I roll along the pavement before sheepishly remounting for the final few minutes of my commute.

A few hours later and I’m confident the arm will be fine and determined to get back on the bike. I know that if I can keep getting on the excuse eliminator my heart and maybe even my grand children will thank me. When the girls are a little older, I might even have just enough fitness left for a return to those long rides on the road bike. No excuses. 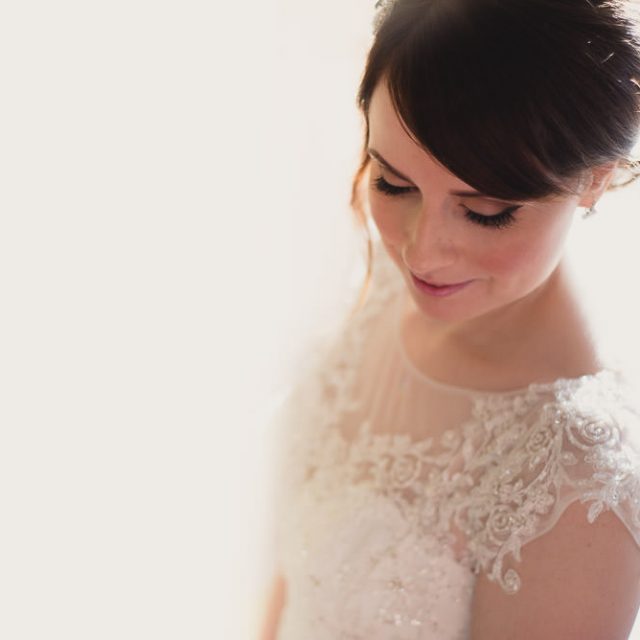 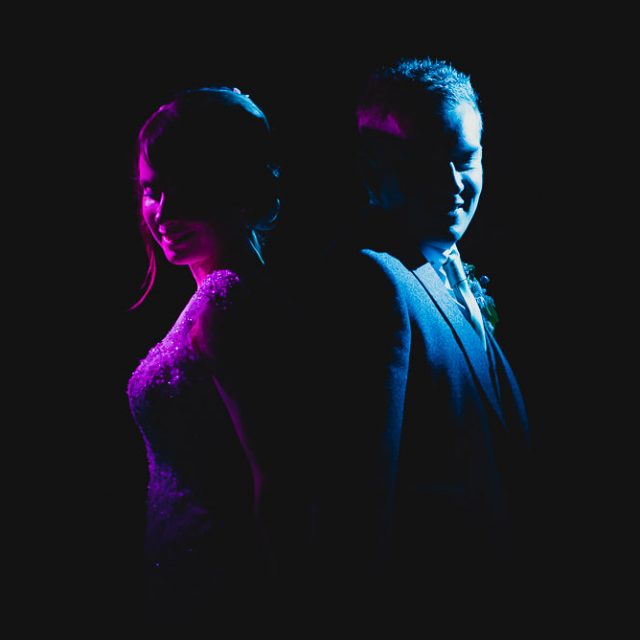 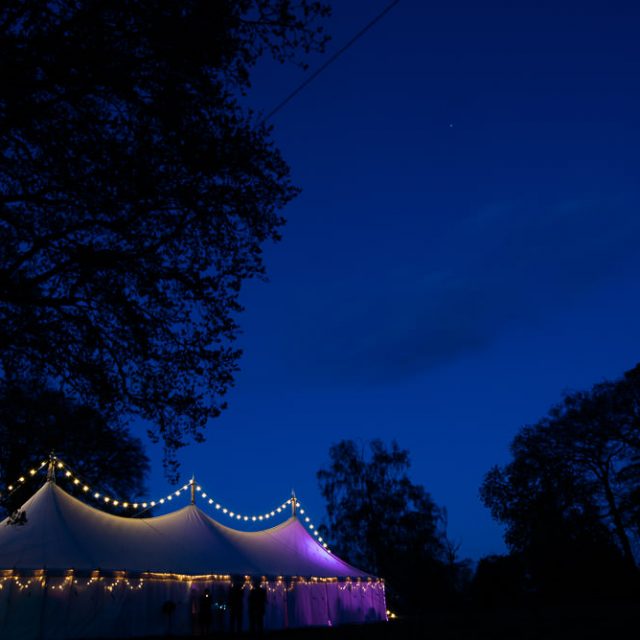